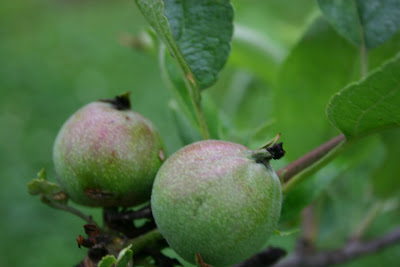 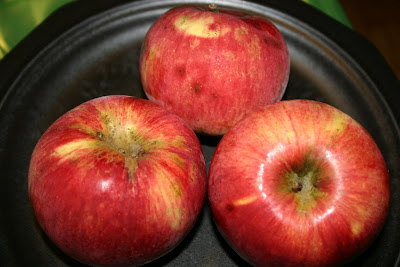 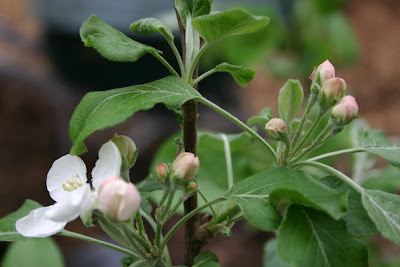 In the early 1800s people were advised not to move to Minnesota because "you cant grow apples there". Apples were a staple at that time for most homesteaders. A few did not listen and tried planting orchards.All would die in a few years and some were planted three or four times without success. Many people planted apple seeds to try to have hardier trees. Finally in the 1860s after planting over a million seeds, the wealthy apple was the first to survive in the harsh Minnesota climate. In a few years the wealthy apple would become the first commercial apple in Minnesota and eventually was one of the top five most produced apples in all America. The color is yellow green with a red blush over it and some red stripes. Its flesh is tender but crisp, juicy and fragrant. The flavor is tart with hints of citrus and maybe some berry undertones.The tree is very hardy to -40 and is quick to bear.In our orchard it ripens mid September. Popular in southern planting as the fruits ripen there in early August.This tree is a wonderful antique apple and a great addition to any garden.
Posted by Erin McKeone at 4:26 PM